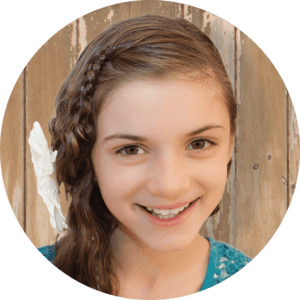 When Elise read a letter from Compassion about John, a sick baby in the Philippines, she knew she had to do something.

"I was feeling compassionate toward him, and like I have to help," Elise says. "So I started that weekend."

Elise, 12, began knocking on neighbors’ doors after talking to her mom about starting a group to help John. Her neighbors helped a lot: Elise raised almost $200 in less than two hours!

Her next step was to tell her friends. In invitations to her birthday party, Elise explained how they could help. Her friends brought donations to her party.

Elise's club, "Kids Like John," caught the attention of school clubs and Elise’s church. With their help, plus the support of her parents, Elise has raised more than $9,000 for Compassion to spend on kids' medical care.

She keeps thinking of ways to raise money, like selling her homemade cake pops and running lemonade stands.

The latest child who will benefit from Elise's club is Martin, a 10-year-old in Kenya who was in a fire when he was a baby. He can't close his eyes because his eyelids were burned. He has trouble breathing and moving. "Kids Like John" money is helping Compassion pay for Martin’s surgeries.

Elise wants other kids to know they can improve the world, even if the changes seem small. 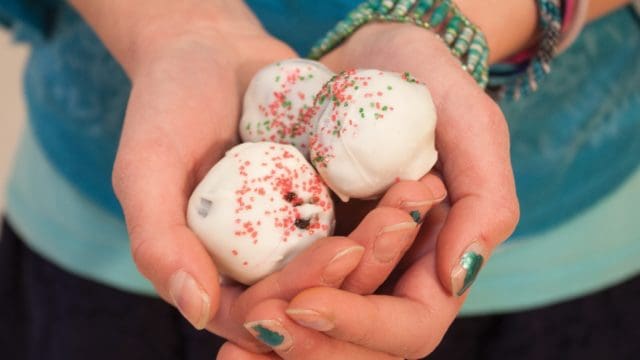 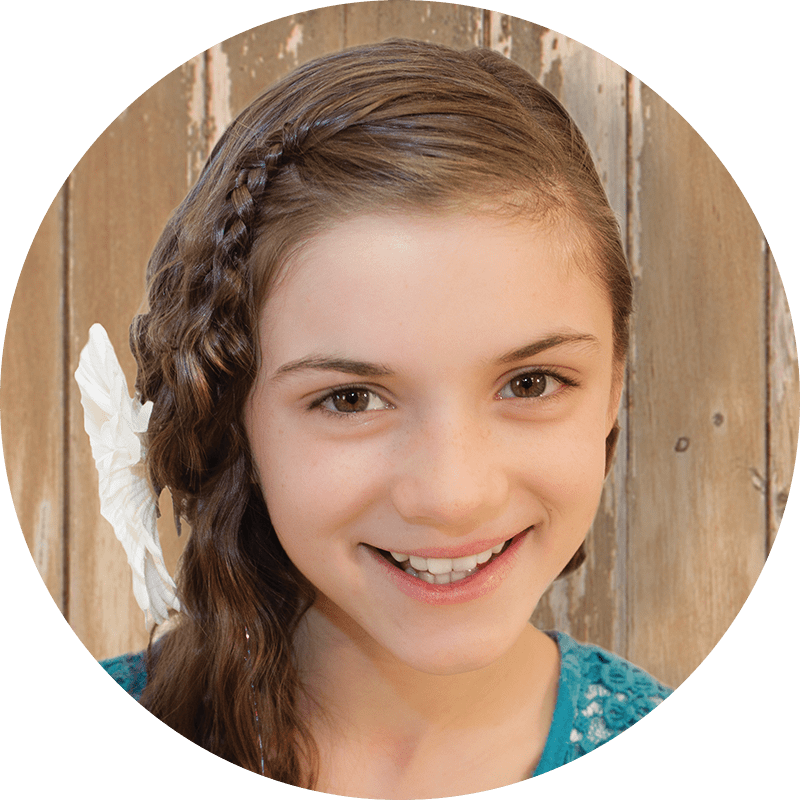