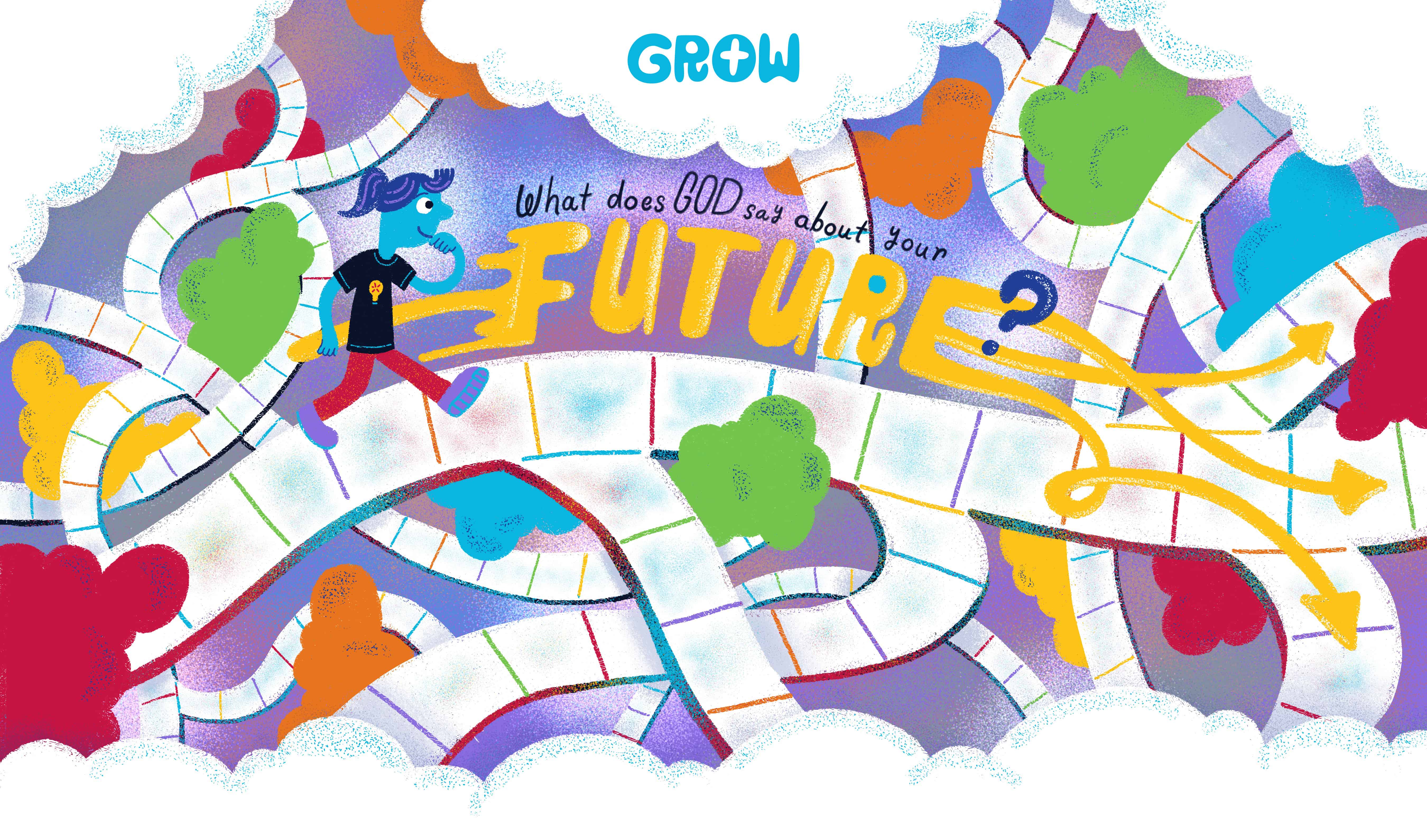 What Does God Say
About Your Future?

The Bible says that God has plans for each of us, and He wants to give us “hope and a future” (Jeremiah 29:11).

Sometimes what we think we want to be when we grow up changes. This happened to Nate Saint, a famous missionary. From the time he was a young boy, Nate wanted to be a pilot. When Nate was 14, he cut his leg while sledding and got a serious infection. He had to spend many weeks in bed, finally the infection healed.

At first Nate was sad. But he still wanted to fly, so he got his pilot’s license and became a missionary pilot in the country of Ecuador in the 1950s. Nate delivered food and medical supplies to missionary families and flew others into the jungle to tell people, who had never heard the gospel, about Jesus. Because of his example, Nate’s sister, Rachel, and his son Steve later became missionaries in Ecuador. Nate didn’t get to do exactly what he had planned, but by following God’s plan for his life, many people came to know Jesus.

Having big dreams for your future is a wonderful thing! And God’s Word says only One Person truly knows what will happen.

Proverbs 16:9 says, “In your heart you plan your life. But the LORD decides where your steps will take you” (NIrV). Take some time to commit your dreams to Him today! 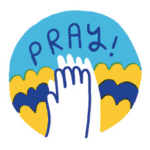 Thank You for giving me dreams and ideas for my future. I pray that You would help me walk in the steps You have planned for me. Please allow Compassion-sponsored kids around the world to have big dreams too, and to realize that You are guiding them.