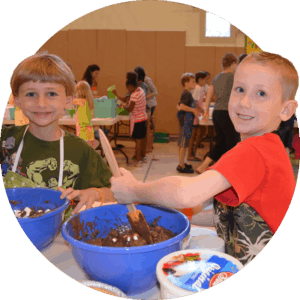 Seven girls have whipped up a cool way to help people who live in poverty — through a cooking camp in Pennsylvania. As youth leaders of Saara’s Cooking Camp, Dani, Erica, Hannah, Emily, Madison, Mallary and Meg spend a lot of time imagining, planning and shopping for the three-day summer camp, where kids ages 6 to 12 practice cooking while also learning about poverty.

Dani, age 14, got the idea for the camp when she was 7. While Dani was riding in the car one day, her mom explained to her why it’s important for people to use the gifts God has given them. Dani thought about what special talents God had given her. She said, “One of my gifts is cooking!”

Dani — who loves to cook, especially Mexican food — thought of a way to use her gift to help others. She gathered other caring kids and adults to help start a camp named after Dani’s sponsored child, Saara, who lives in Colombia. The first year, 12 kids attended Saara’s Cooking Camp. But it’s gotten so popular that about 60 kids went last year!

Campers make lots of delicious food while practicing skills such as following recipes, measuring ingredients and slicing. Once the cooking is completed, the youth leaders begin activities that teach campers what it’s like to live in poverty. After three days of fun and learning, campers sell the food they made. Their creations are so yummy that last year they raised $7,000 during the one-hour bake sale. Money raised through Saara’s Cooking Camp goes to the youth leaders’ sponsored children and to others who need help. Since it began in 2006, Saara’s Cooking Camp has raised more than $37,000 to help people in need! 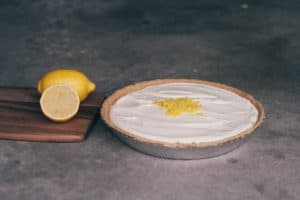 Click here to get the camp's recipe for Creamy Lemon Pie. 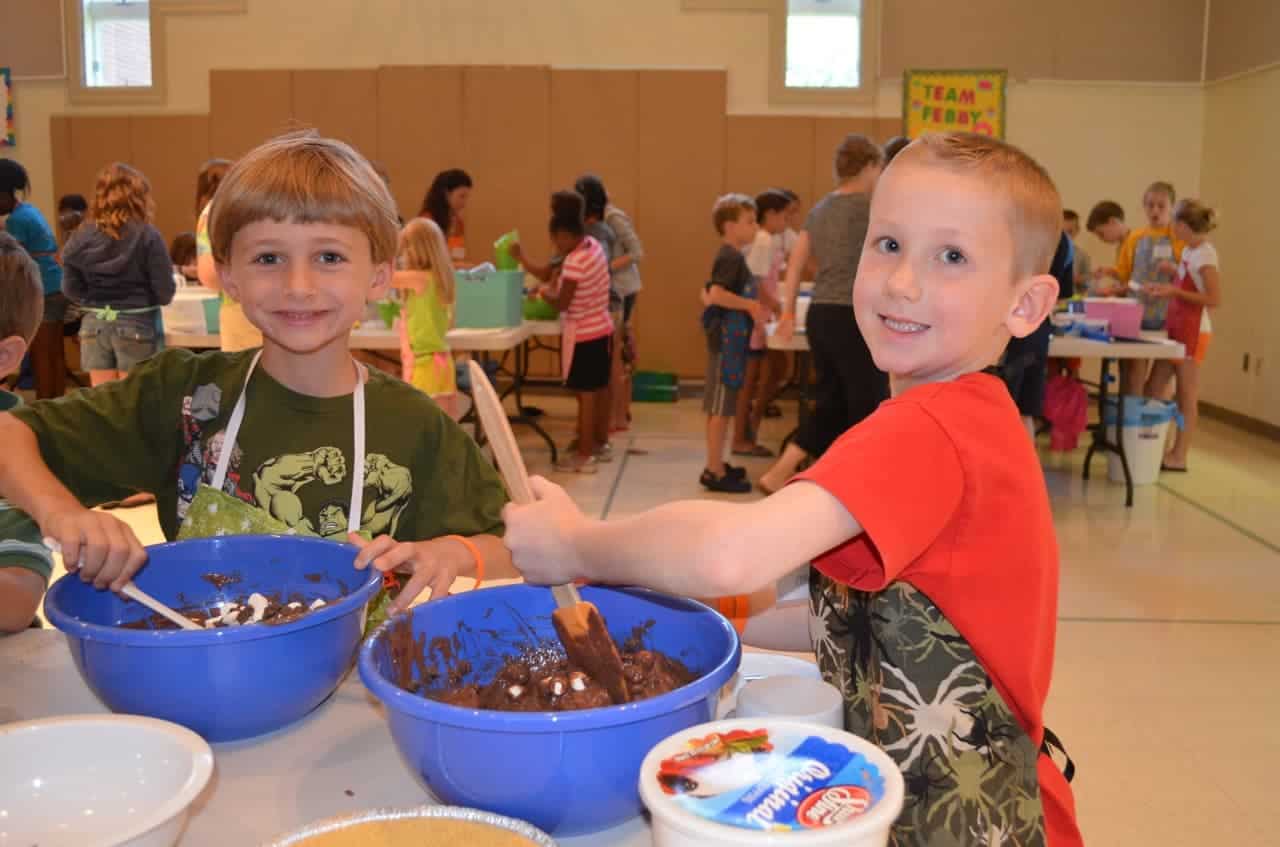 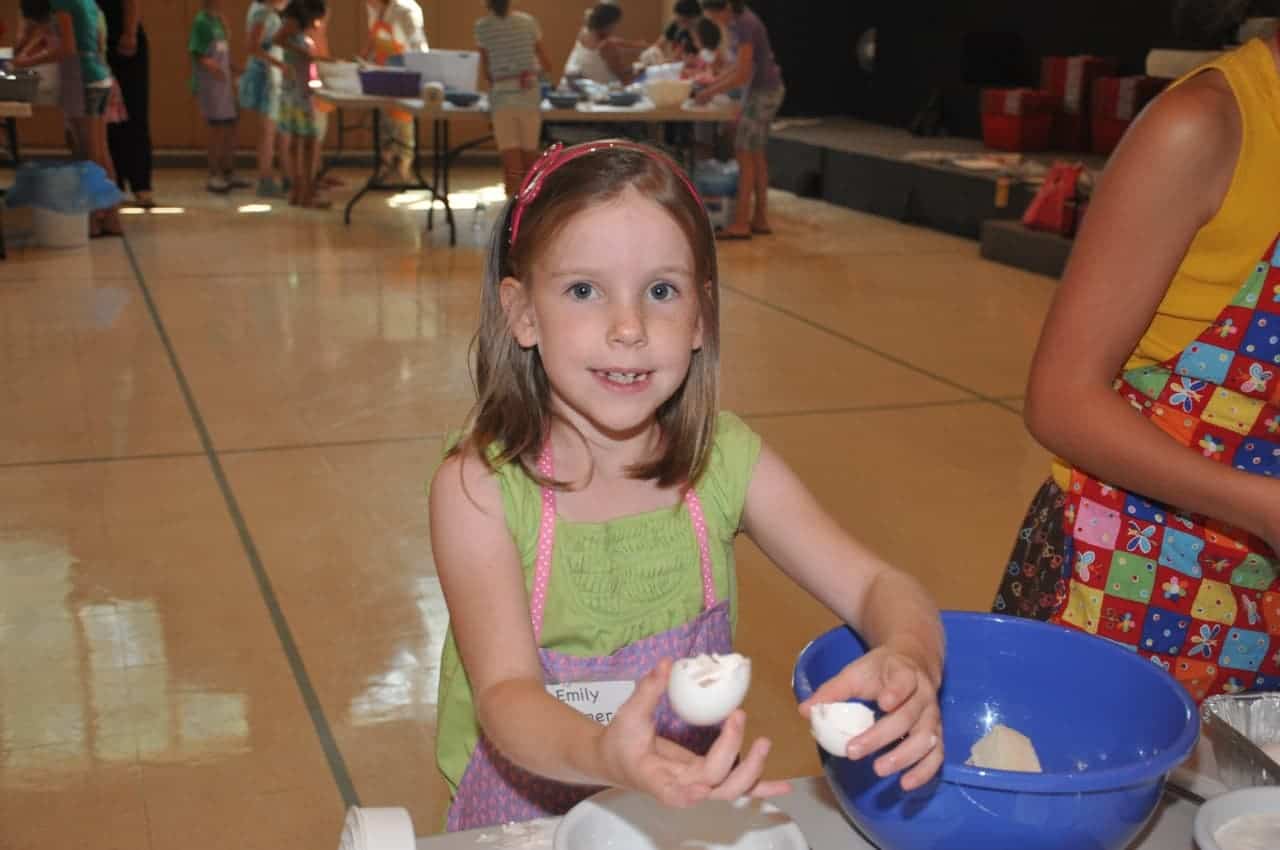 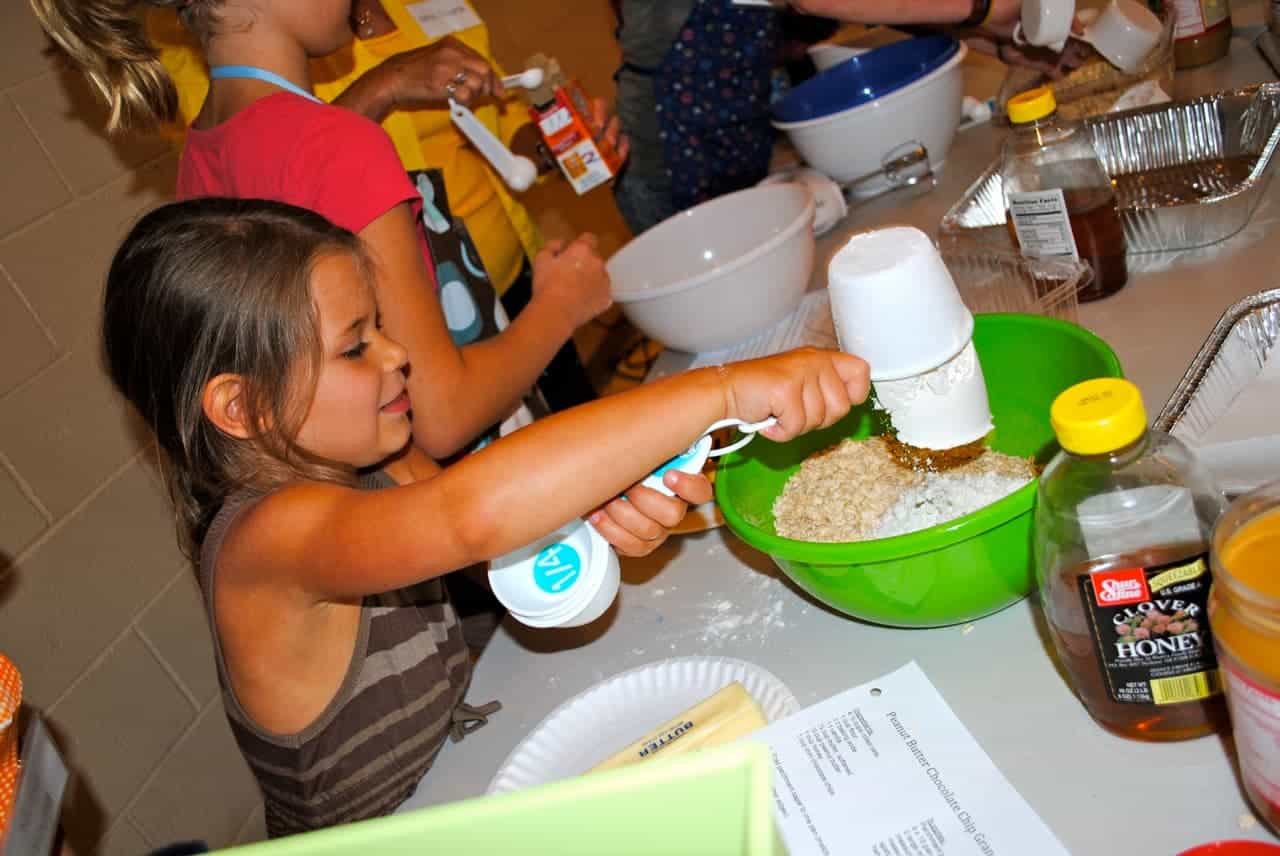 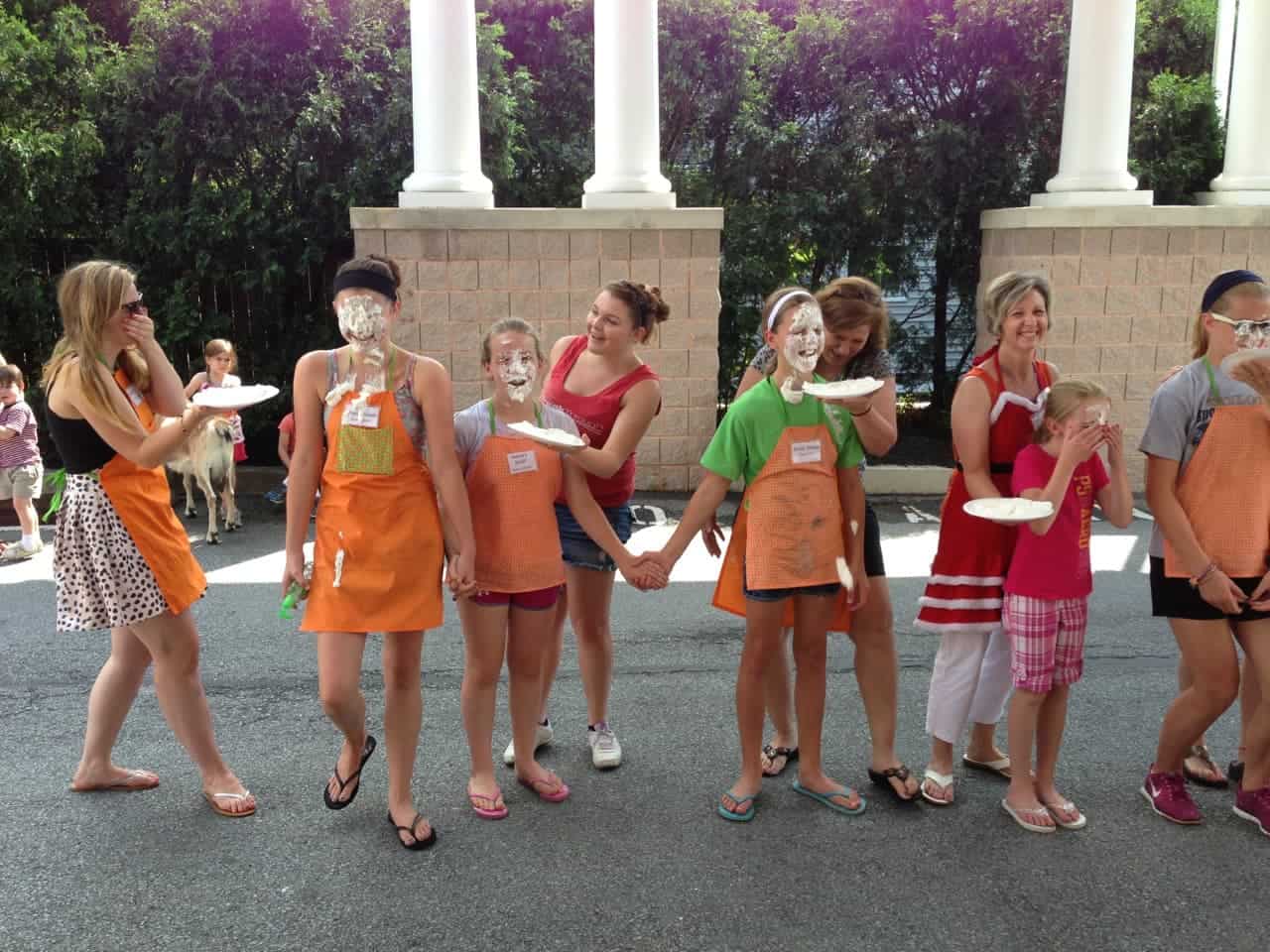 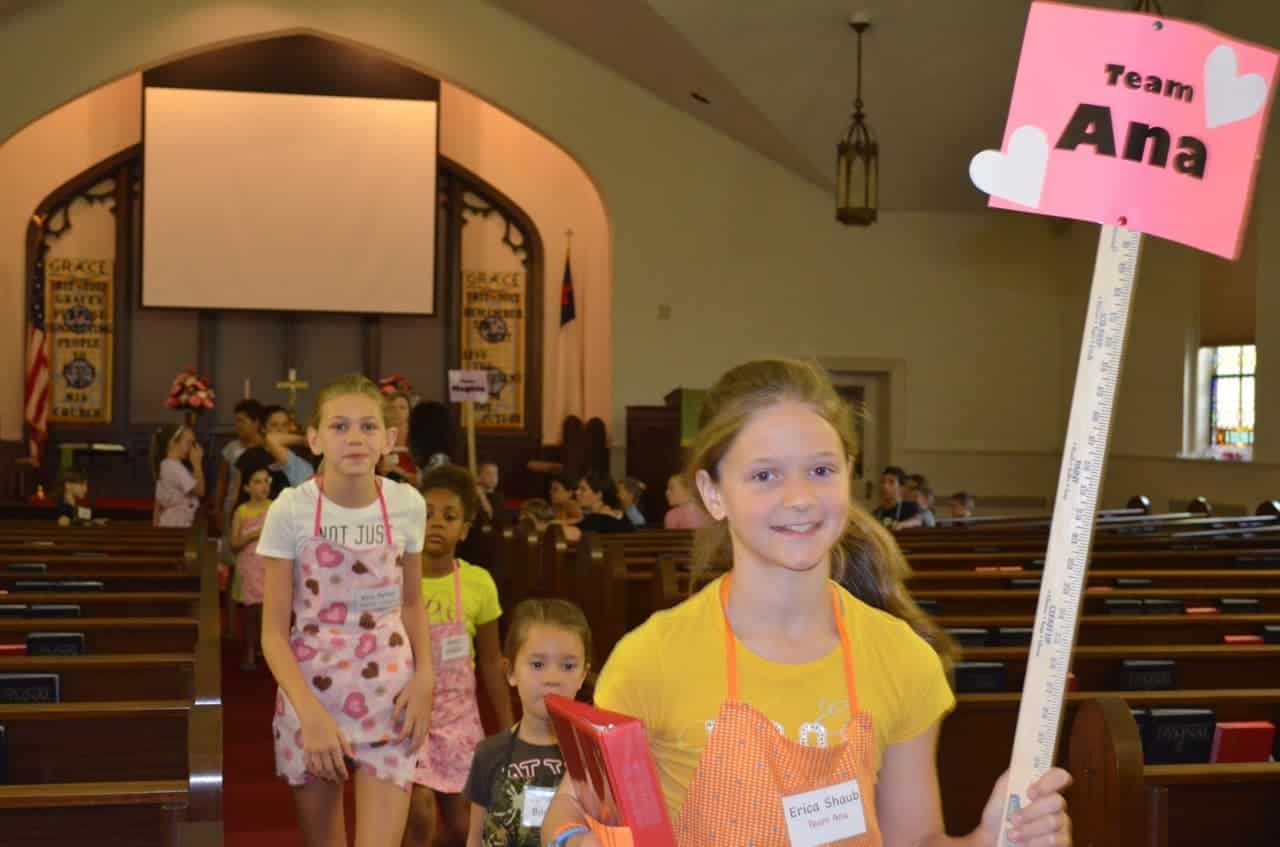 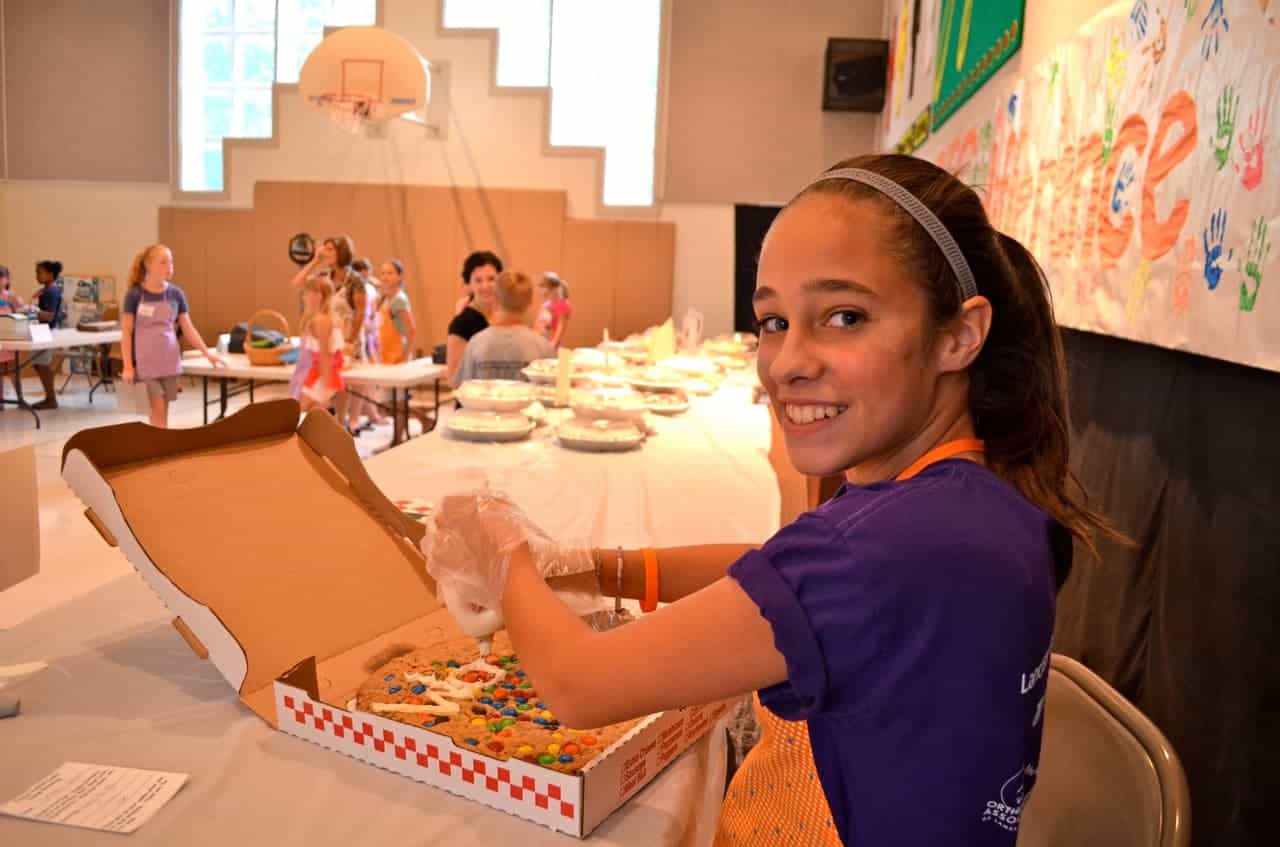 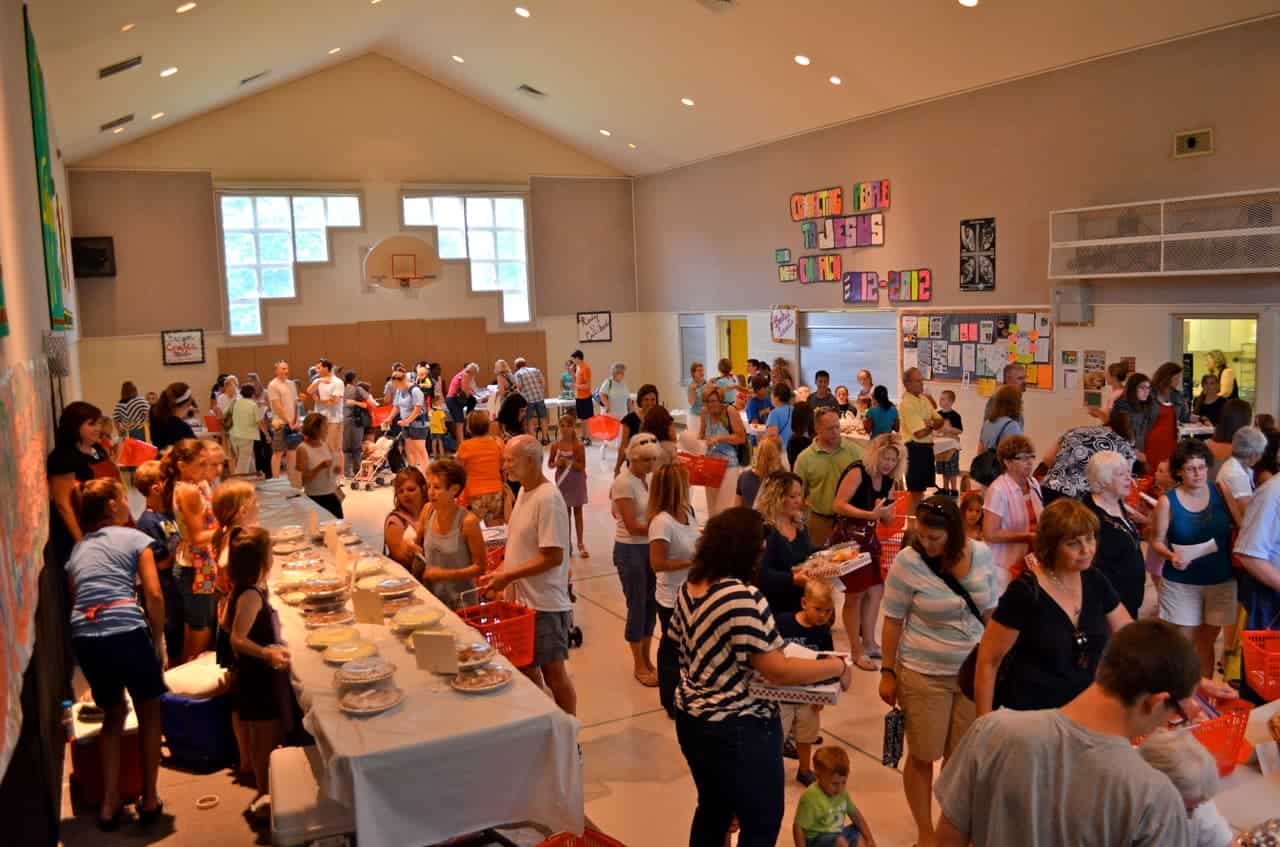 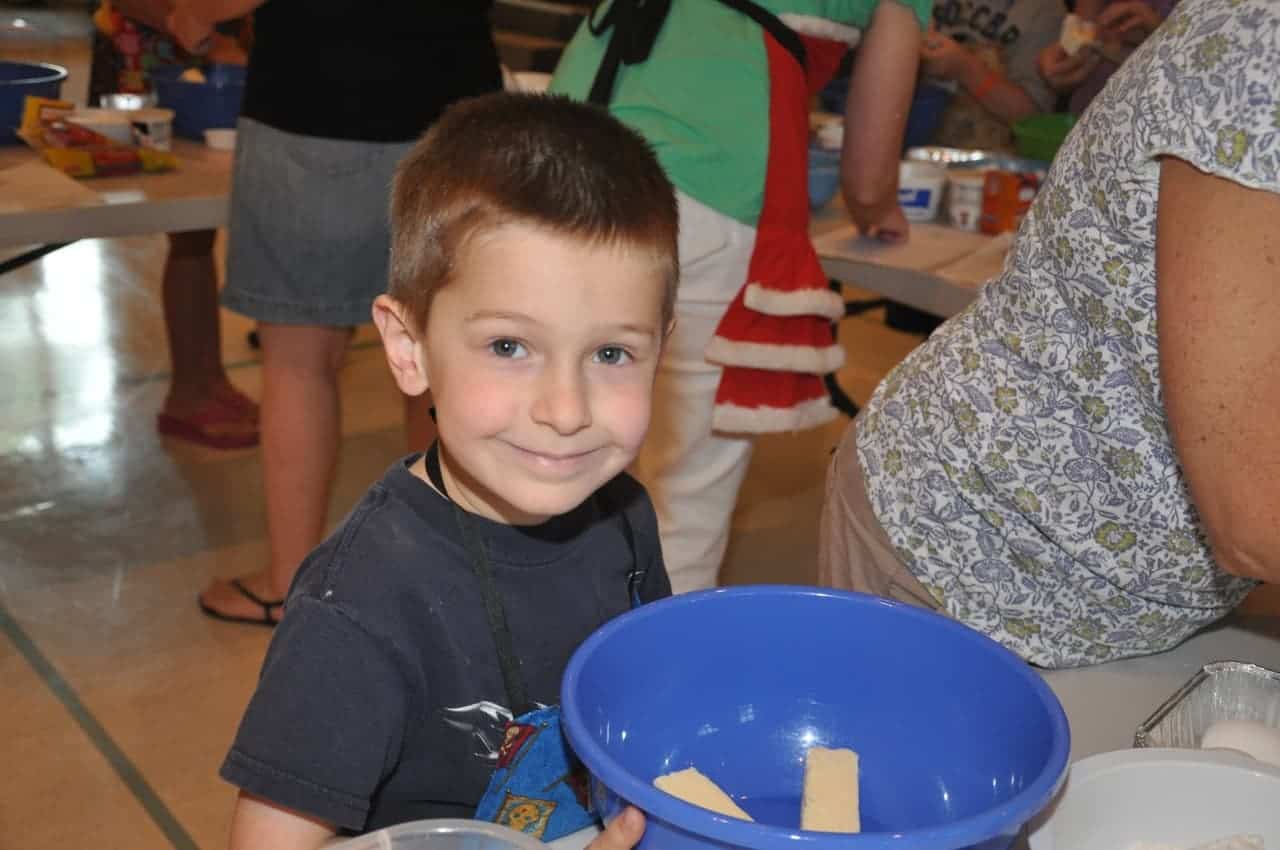