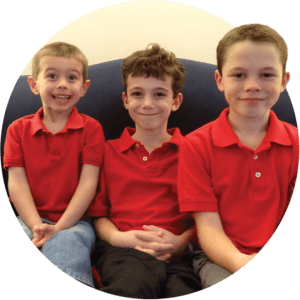 Home-schooled students team up to help protect kids in need.

Worldwide, a child dies of a mosquito bite every minute. That sad fact inspired a group of home-schooled students in Maryland to take action.

To brothers Ben, 10, Alex, 8, and Christopher, 4, mosquito bites are annoying but not usually very dangerous. But they learned that in many countries, mosquitoes can give people a disease called malaria by biting them at night. “It’s one of those conditions that people in poverty face,” says Alex. That’s because poor families can’t afford bed nets, bug spray or medicine to prevent or treat the sickness.

The brothers care about their family’s three sponsored children, who live in Burkina Faso, Indonesia and Tanzania — all countries affected by malaria. Each night, the brothers thank God for the blessings in their lives and pray that Yacouba, Ishak and Hilari would have the same blessings. Having recently read a book called The Lemonade War, Christopher, Alex and Ben got together with other caring home-schooled students to plan a friendly competition between boys and girls to fund bed nets that protect kids from mosquitoes at night. The boys set up a lemonade stand at one library in their town, while the girls ran a stand at another library. “One side of the table was for people to get lemonade, and on the other side we had posters and quiz questions about malaria,” Ben says. Correct answers to the questions earned customers Compassion “Bite Back” stickers.

Altogether, the kids raised more than $300 for Compassion to get nets to children in need. The boys raised more than the girls, but the real winners of the lemonade war were the children who will receive bed nets to keep away mosquitoes at night. 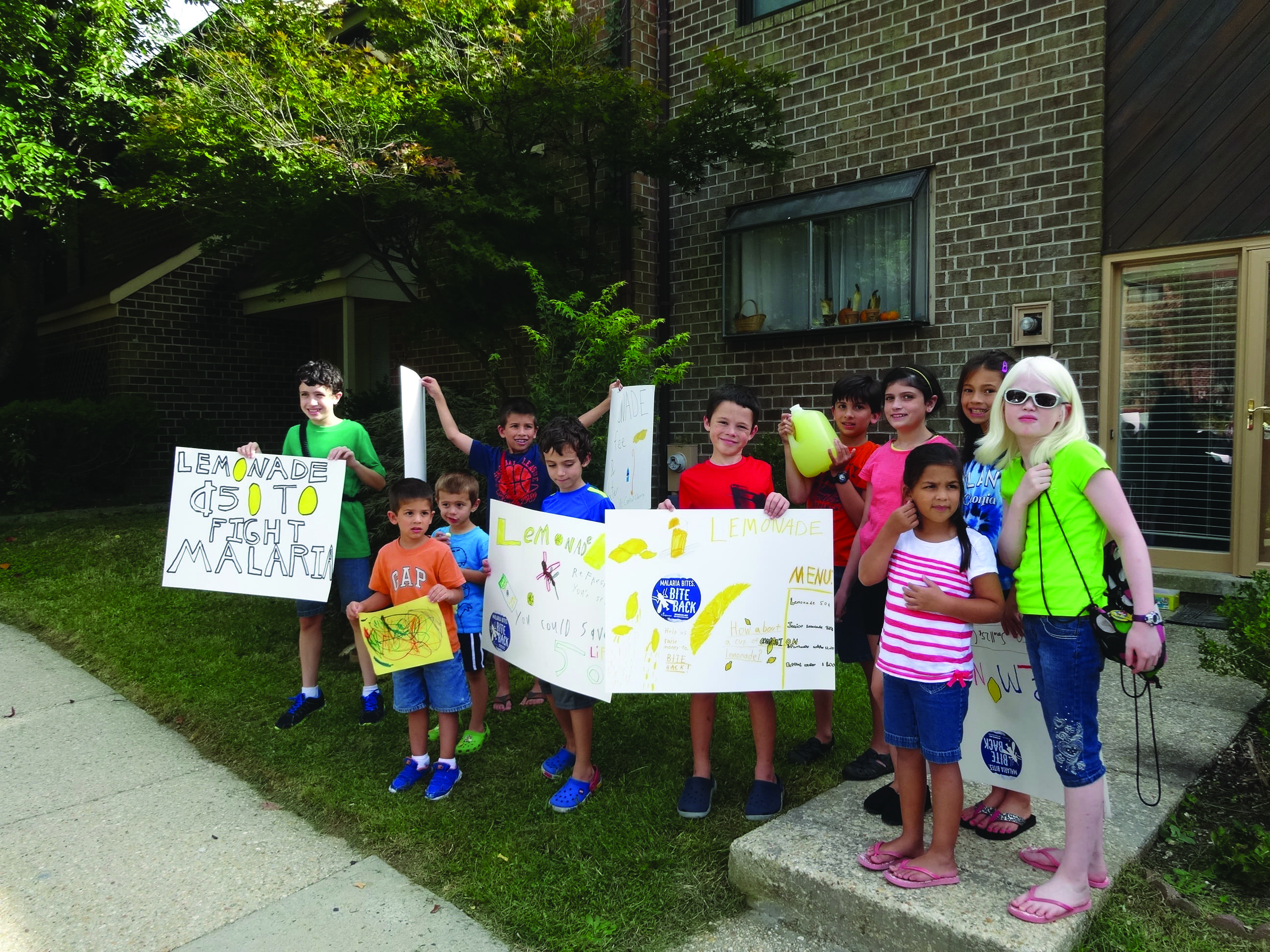 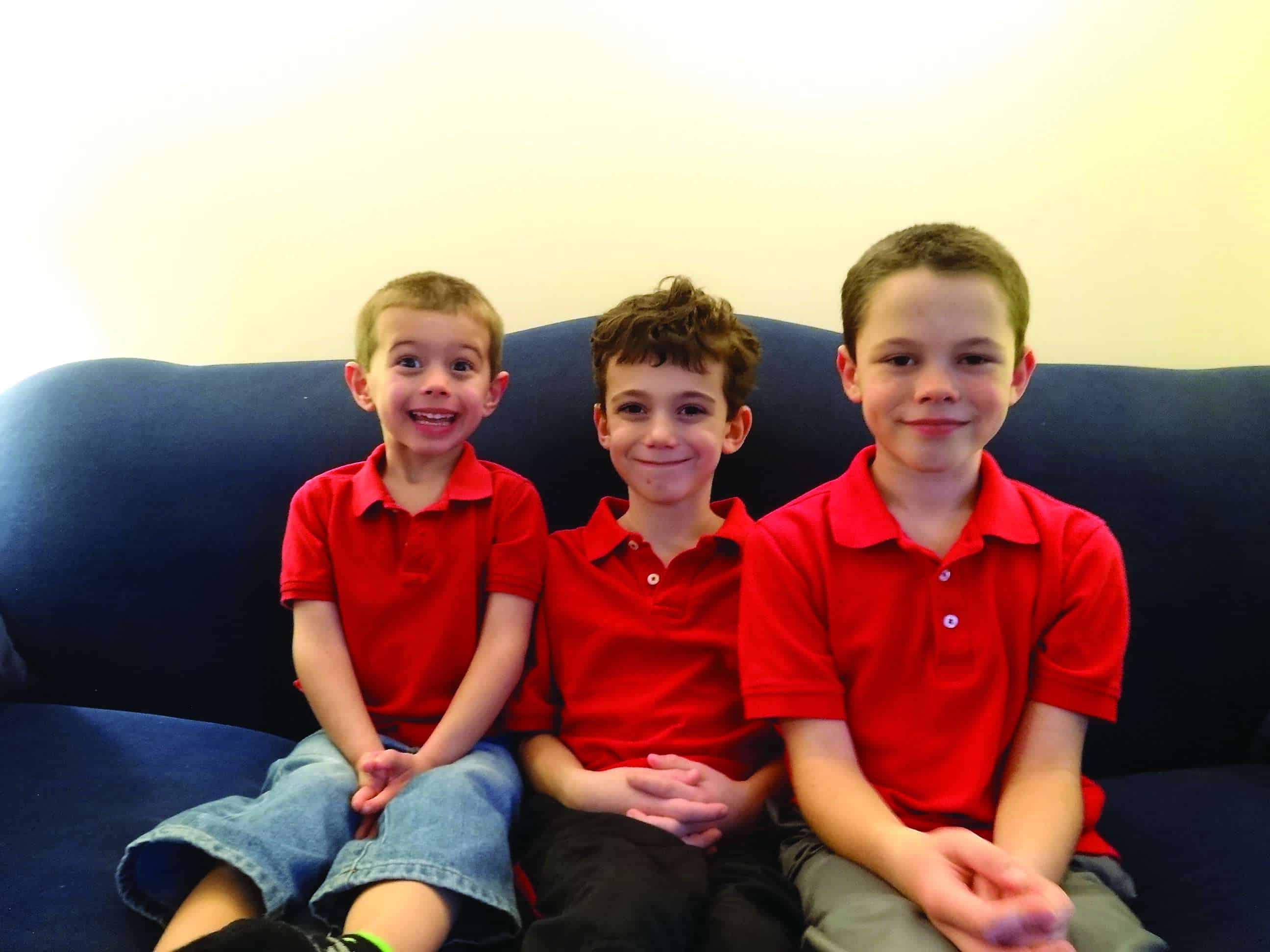 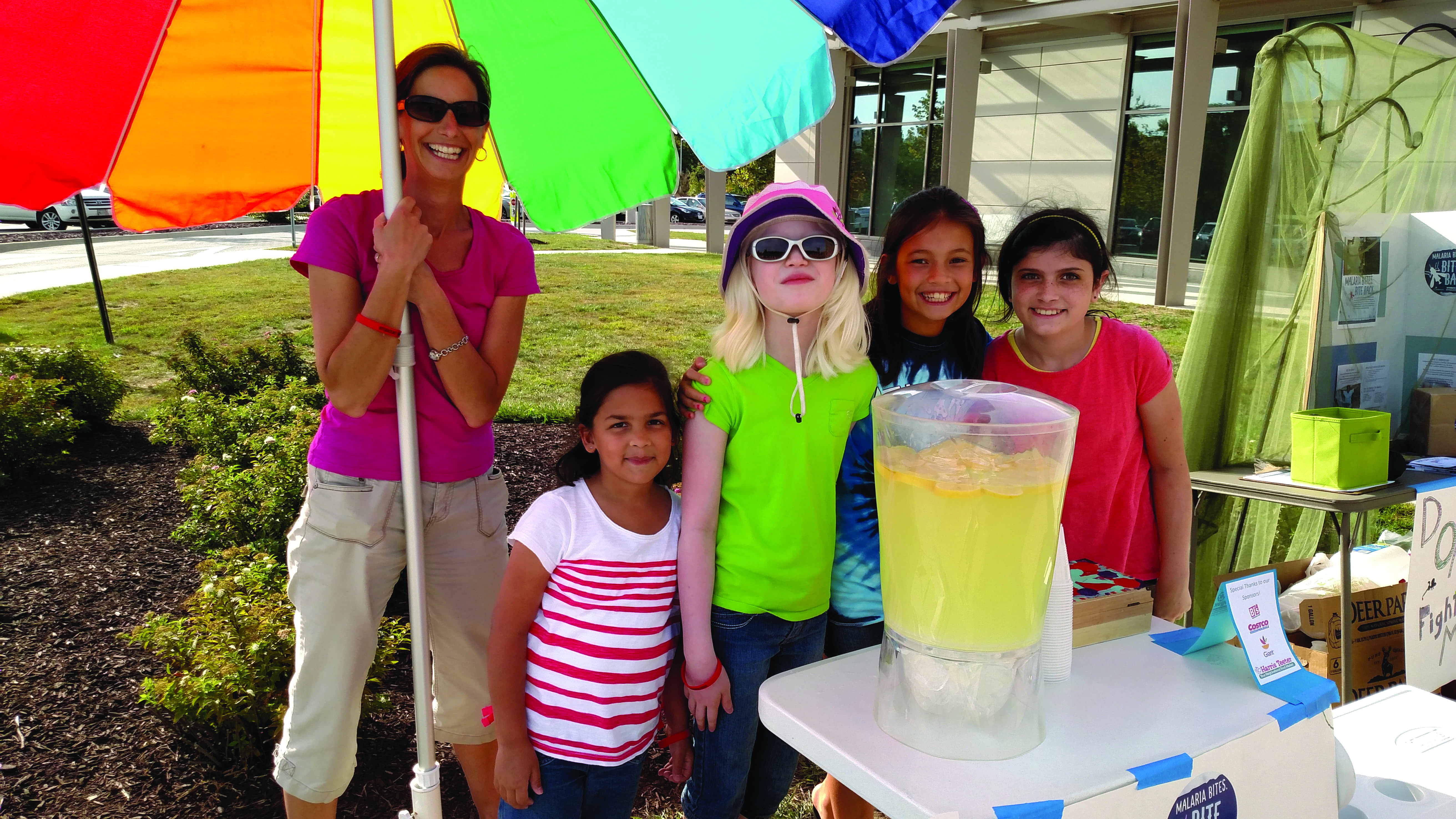