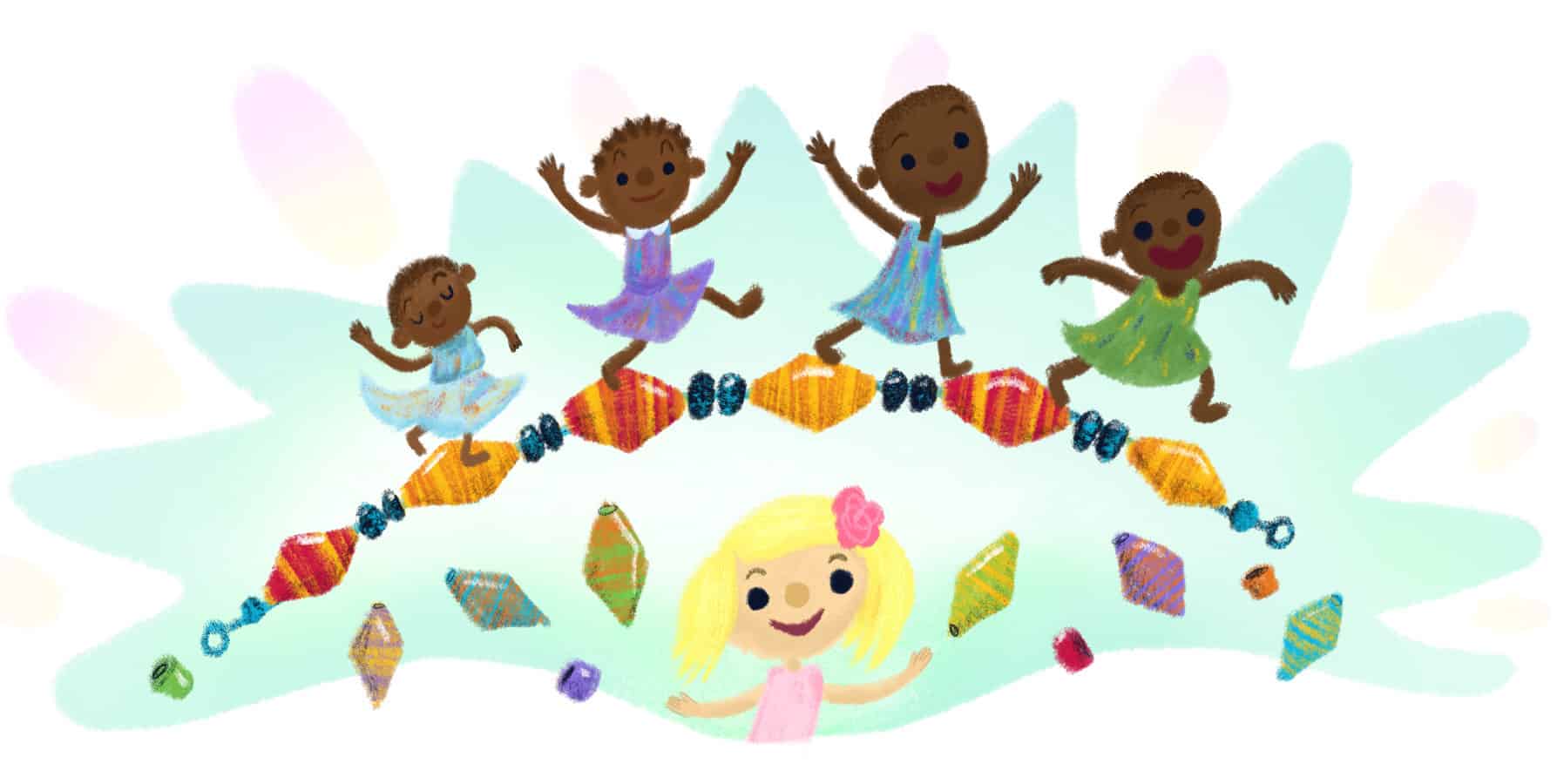 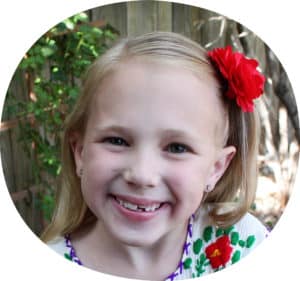 Lily was only 5 when she started learning everything she could about kids who live in poor countries. She remembers learning how some kids have to dig through garbage dumps to find food, clothes and other things their families can’t afford. Their homes are much smaller than Lily’s home in Colorado. Many of them don’t have drinking water, toilets, electricity or beds.

After praying for ideas, Lily realized she could help those kids by using one of her talents — making jewelry. Lily likes crafting bracelets, especially with colorful paper beads made by women in Uganda. She started selling her bracelets to family and friends. Then her mom made her a Facebook page called Lily’s Compassion Project and started spreading the word. Soon lots of people wanted Lily’s colorful bracelets!

“Every time I make a bracelet, it makes me think of all the kids,” says Lily, who also began selling bracelet-making kits.

Lily gives most of the money she earns to Compassion, and she gives the rest to other charities she cares about. Compassion uses the money to help kids in need — like the ones who don’t have enough clean water or food. Lily is always thinking of new ways to raise money. Last year she and her brother, Noah, asked people to give money to Compassion instead of giving them presents on their birthdays.

Over two years, Lily has donated more than $4,000 to Compassion! Her bracelets are worn in at least 16 countries around the world — even by some sponsored children, who received them as gifts when sponsors visited them! Lily, who wants to be the first female president of Compassion someday, has inspired five people to sponsor children.

So if you ever feel like you can’t do much because you’re only a kid, remember everything Lily has done before age 8 and take her advice: 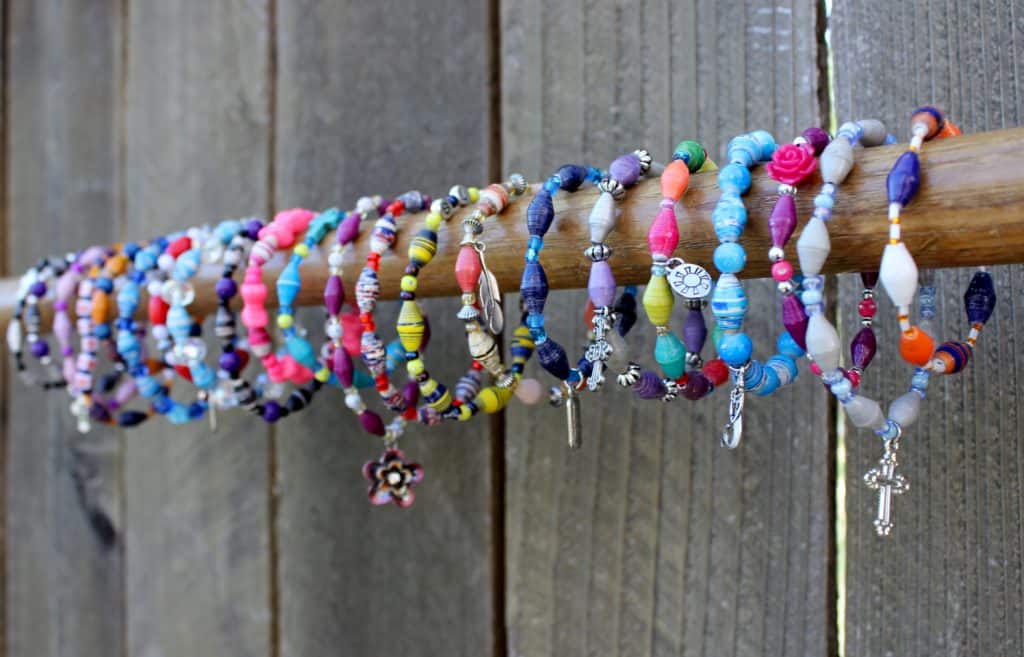