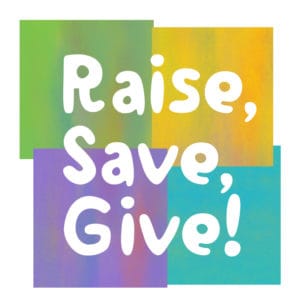 Object of this game: Cooperate with the other players (you are all on the same team) to collect all four Set Cards. Then turn over the Set Cards and use them to finish the puzzle on page 3! Pro tip: The game is easy to learn if you play along as you read each step.

1. Prepare: Following the dotted lines, cut out the four cards on the second page of the printable PDF. Fold each card in half. On one side, you will see a Set of three items (like a bike, swing set and soccer ball). On the other side is a scene from a sponsored child's world — ignore that side for now. Place the cards on your table with the three-item Sets facing up. These are your Set Cards. Give each player one (six-sided) die. (If you need dice, you can print and make your own!)

2. Roll and place: If you are the first player, roll your die to start the round. Work with the team to choose where to place your die on the game board on page 1 of the printable PDF. You must place it on a space with the same number you rolled. Then read what the space says. Example: You roll a 2. You and the team decide to place your die on the space that shows a 2 and a muffin.

3. Holding: The next player rolls and places. Keep playing like this until everyone has rolled and placed. BUT: Sometimes it’s not possible to place, because dice can never share a space. If you roll a number whose spaces already have dice on them, then you hold your die for now.

4. Check for a Set: Look at the spaces where the team placed dice. You claim the items pictured there. Did your team claim all three items shown on a Set Card? If so, collect that Set Card and put it aside. Example: The space with a Bible has a die on it. So do the spaces with praying hands and a sponsor letter. So your team collects the Set Card that has the Bible, sponsor letter and praying hands on it.

5. No Set? If you didn’t make a Set yet, you have two more chances this round! First, any player who held a die gets to roll it once more. Second, your team may pick one placed die to move to any open space. If you do those two things and you STILL don’t make a Set, all players take back their dice, and you start a new round.

6. Keep playing: Continue to follow steps 2 to 5 until your team collects all four Set Cards. Then follow the instructions on the third page of the printable PDF to find out what to do next. 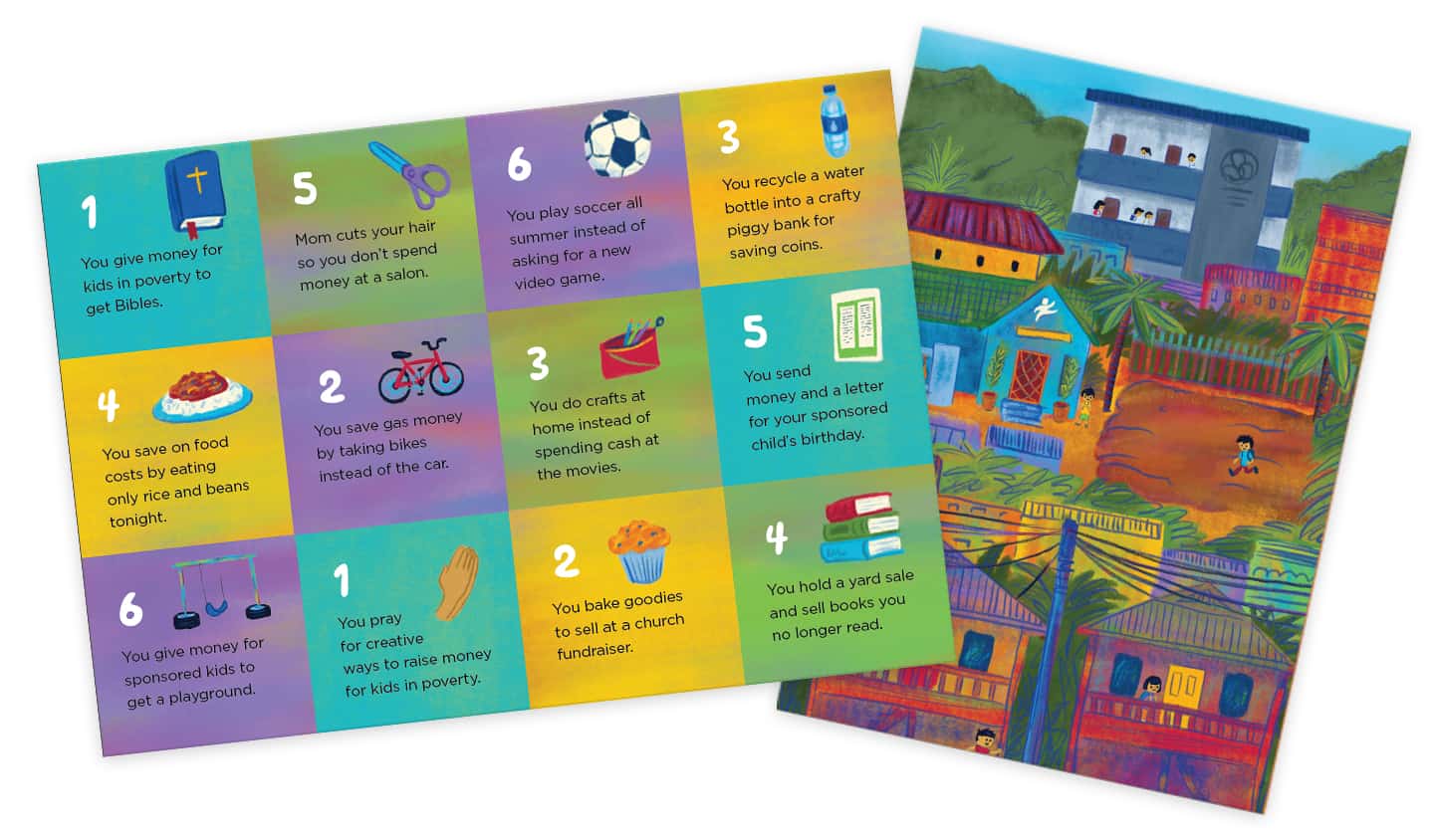