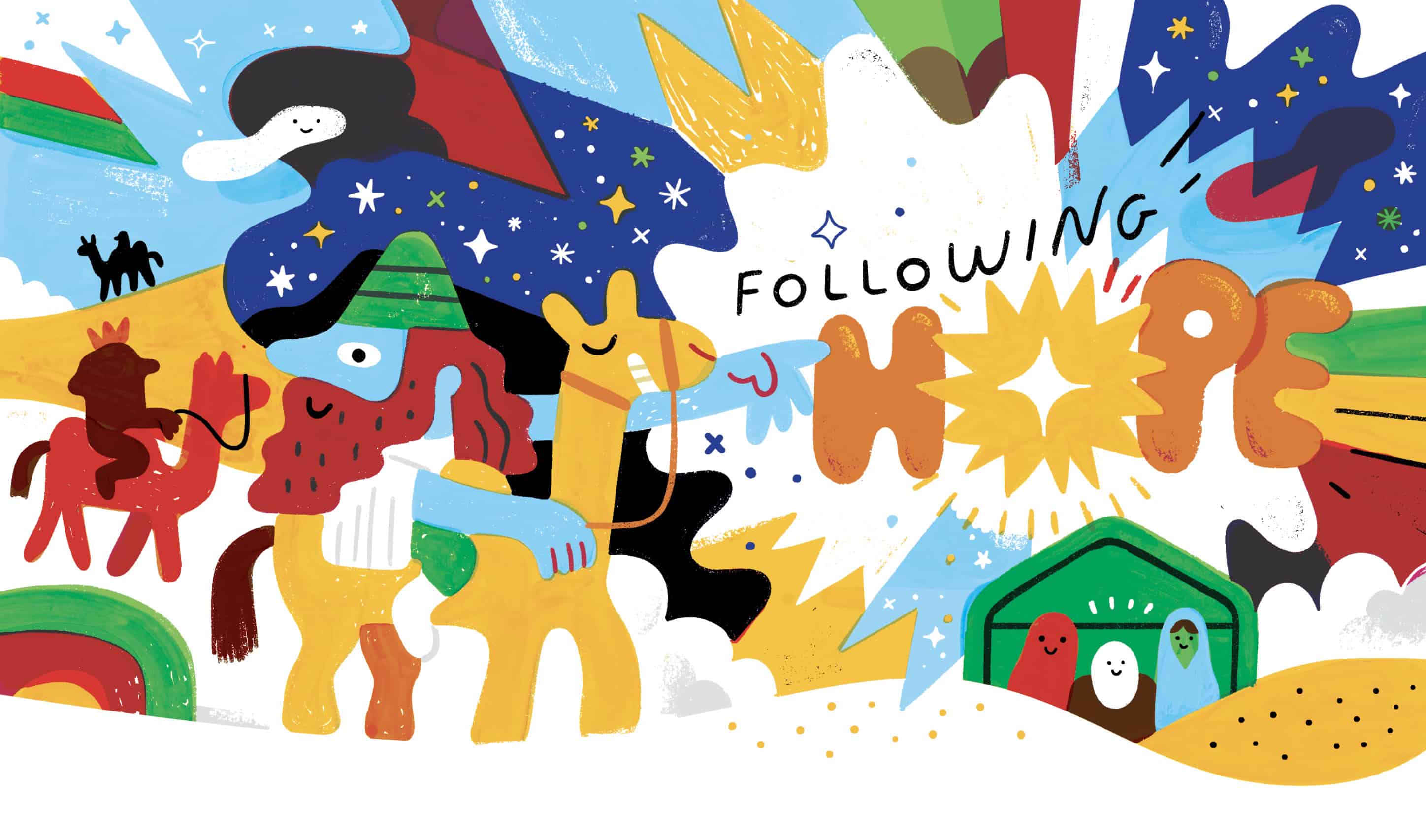 After Jesus was born, a group of wise men set out to find Him. The wise men were also called Magi — people who studied stars and dreams. They believed that when they saw a certain star rise in the sky, it would lead them to the savior. So after spotting the star one night, they left their homes to follow it.

It probably took a lot of courage to begin the journey. In those days, most people rode on camels and donkeys, or they walked. Many experts who study the Bible think the journey might have taken up to two years. The Bible doesn’t say, but there might have been times when the Magi wondered if they would ever find the baby. Maybe they wondered whether following a star was crazy.

But the Magi had so much hope that the star would lead them to their savior that they kept following it “until it stopped over the place where the child was. When they saw the star, they were overjoyed” (Matthew 2:9-10). They gave Jesus three gifts and worshiped Him.

Like the Magi, children living in the countries Compassion works in today need hope to keep going. Their lives are not easy. Many children, especially in Africa, have to walk hours each day just to get water. Some don’t get enough to eat, and their parents can’t afford to send them to school. It would be easy to feel hopeless when you can’t even go to school or dream about what you want to be when you grow up.

What do you hope for? Have you ever hoped for something you didn’t get? How did it feel? At Compassion centers around the world, teachers tell sponsored kids that God loves them and has a special plan for them. Sponsors give them even more hope by sending them letters and drawings. Hope in Jesus gives them joy even though their lives are hard. 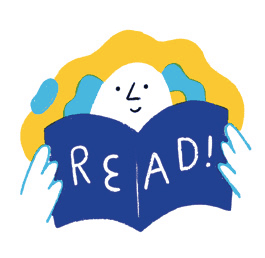 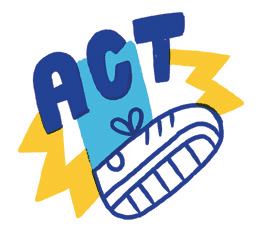 Make a list or draw a picture of things you hope for — maybe what you want to be when you grow up, or a present you want. Talk to your family about how hope feels. 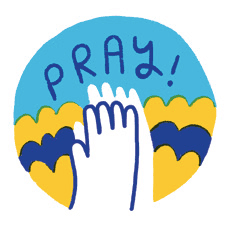 Thank God for sending His Son to be your savior. Ask God to give hope to children around the world who need it most.