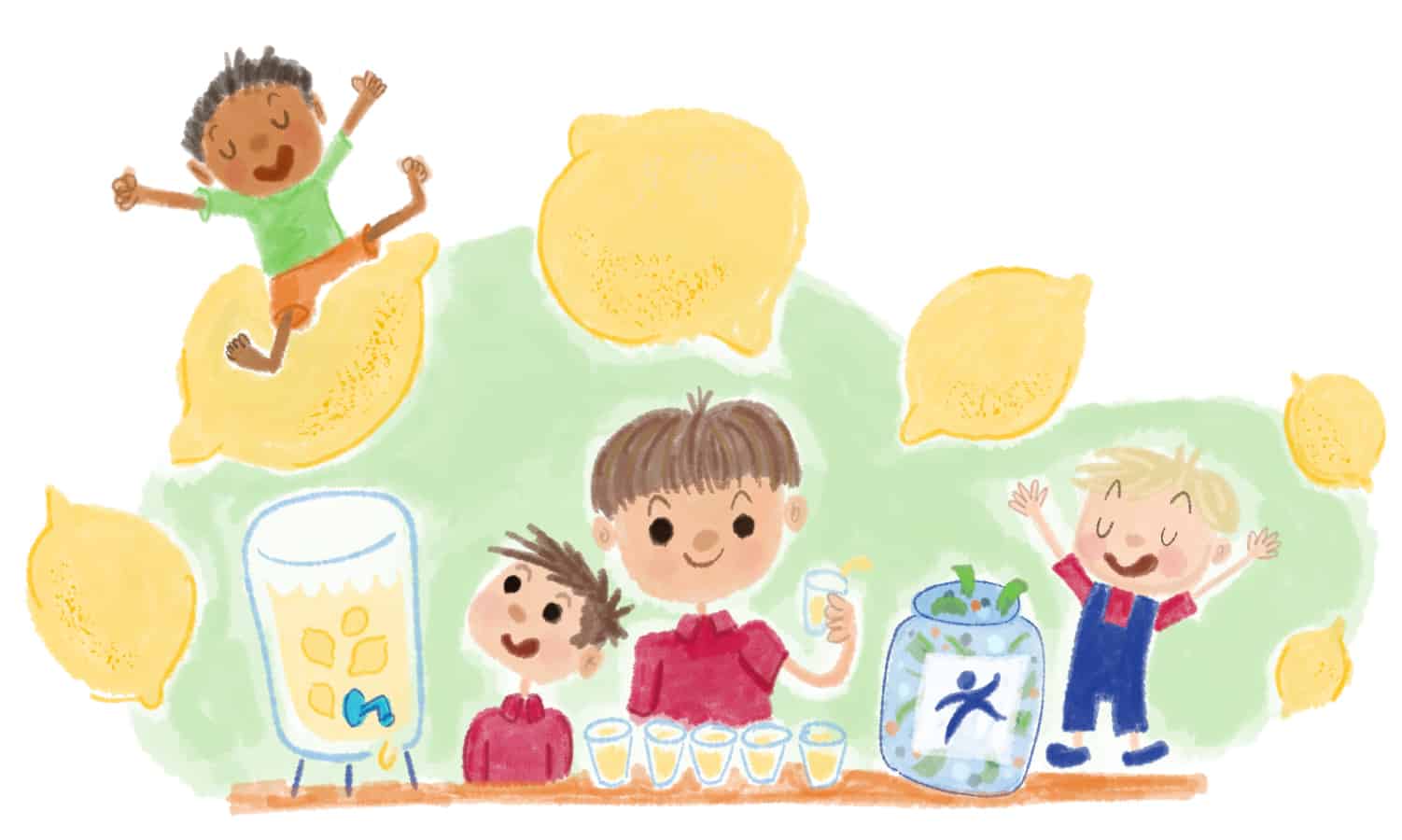 Boys Sweeten up a Sour Situation 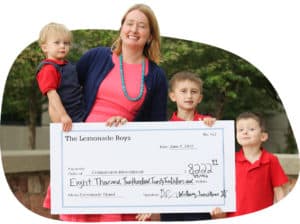 What did you do this summer?

If you didn’t get in trouble with police, appear on TV and raise more than $8,222 for kids in need, your summer probably wasn’t as wild as Ben’s was!

It all started when Ben, 6, and his two brothers — 4-year-old William and 2-year-old Jonathan — decided to sponsor a child. They chose a 5-year-old boy named Marcel who lives in Indonesia. They wanted to raise enough money to sponsor Marcel for a whole year — $456. So the brothers did what lots of kids do when they need cash: They set up a lemonade stand. Their parents helped them sell cups of lemonade — two for $1 — on a sidewalk where they live in Denver, Colo.

“I want to help other kids less fortunate,” Ben says. That means he wants poor kids to have more of the things he has — like clean water, food, medicine and the chance to go to school.

But Ben and his family didn’t know that Denver has a law about selling things. You have to get a permit and pay a fee to sell anything on the side of a street — even lemonade. Someone who saw the lemonade stand called the police, who shut it down.

The brothers went home feeling sad. Some journalists heard about their story and reported about it in the Denver news. Lots of people felt upset that the boys’ lemonade stand was shut down. They wanted to help! So Ben’s mom started a website where people could give money. Then — as if Denver news weren’t big enough — the family went on a cable TV show seen all across the country! Pretty soon the website had raised thousands of dollars. Then Compassion invited the boys to come sell lemonade at their office building in Colorado Springs, where people lined up to stuff their donation jar with cash.

Ben says serving lemonade to so many people was hard work — but worth it when he found out he’d raised so much money to give Compassion to help poor kids. The family even had enough money to sponsor a second child — 4-year-old Jazael Martin in Mexico!

Ben says it feels good to be able to help other kids. But he still has one wish about lemonade stands in Denver: “I hope we can get the law changed.”

So he was happy to learn that Denver City Council is planning on changing the local law. And his family is now working with a senator in hopes of making lemonade stands and other kid-run businesses legal in the whole state of Colorado next year!

"I want to help other kids less fortunate." - Ben 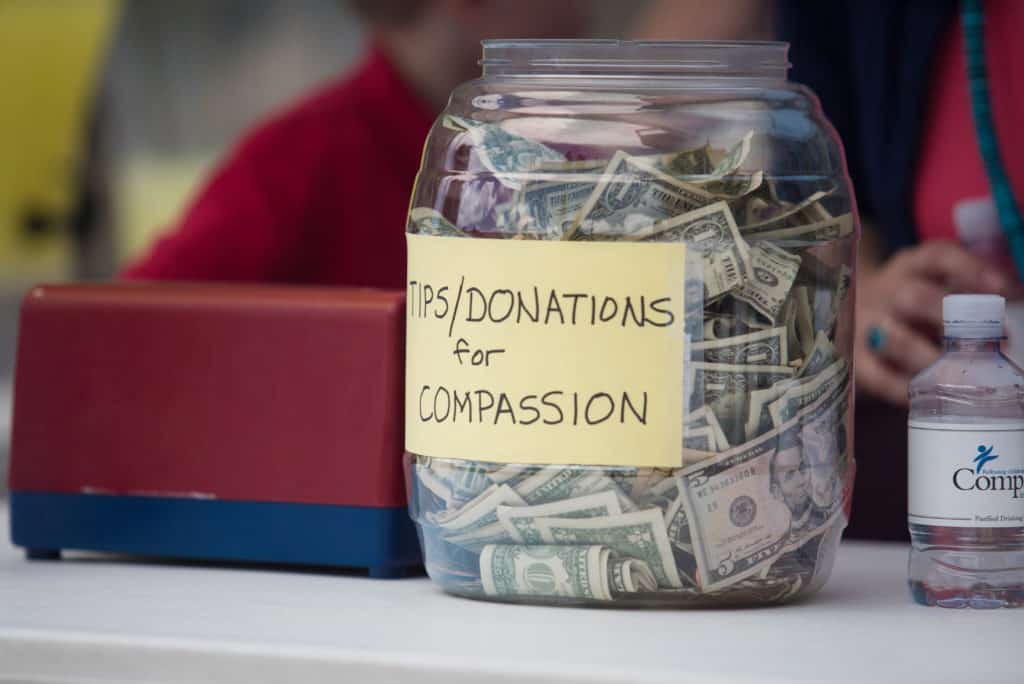 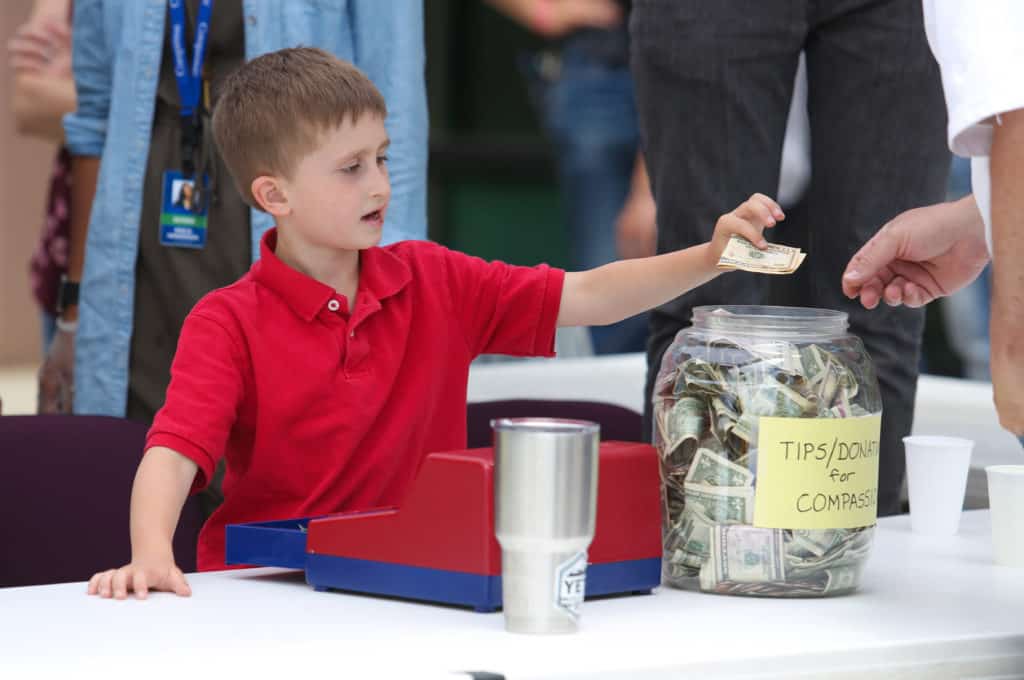 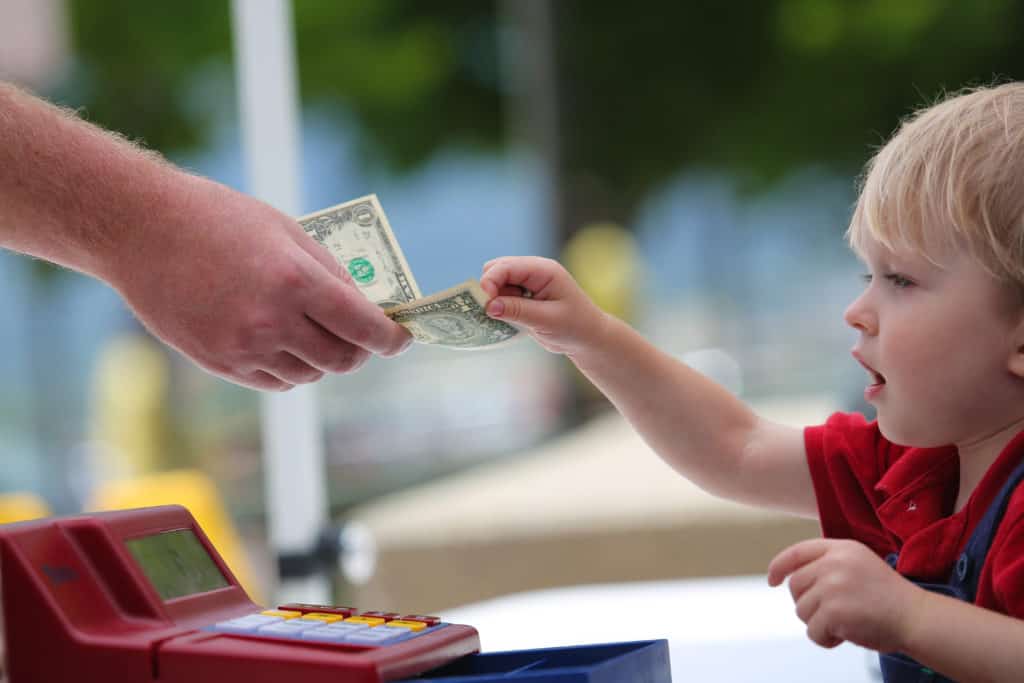 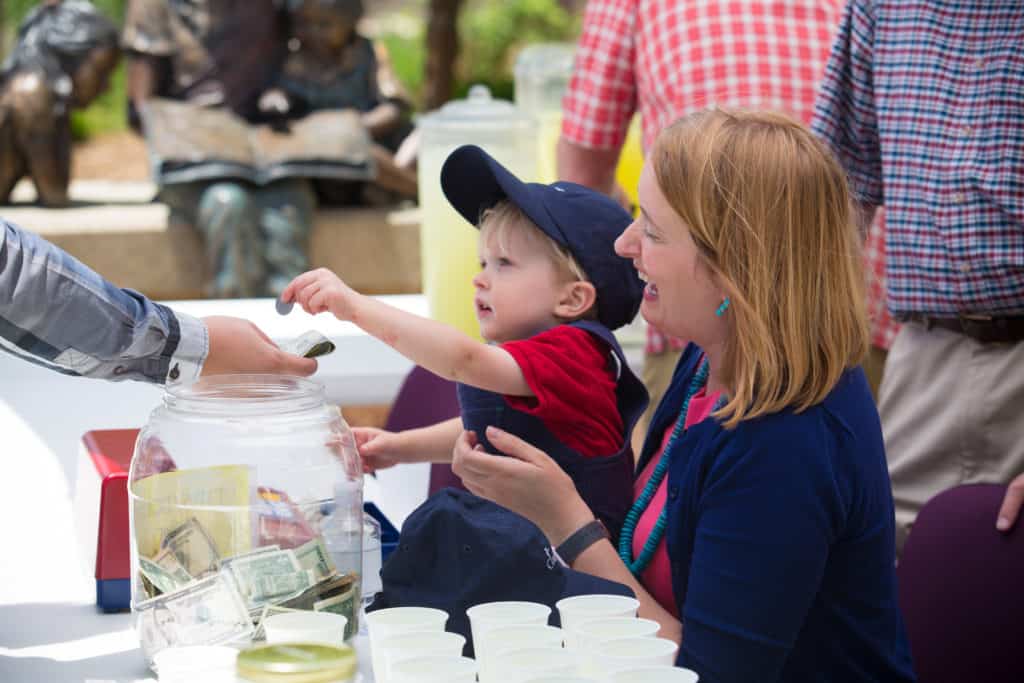 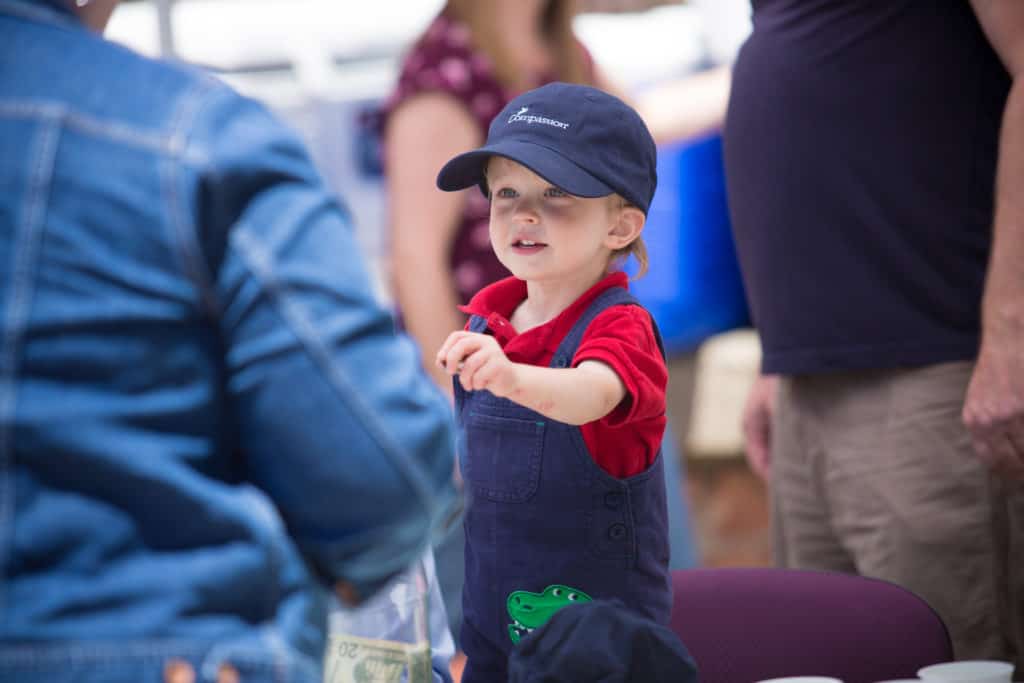 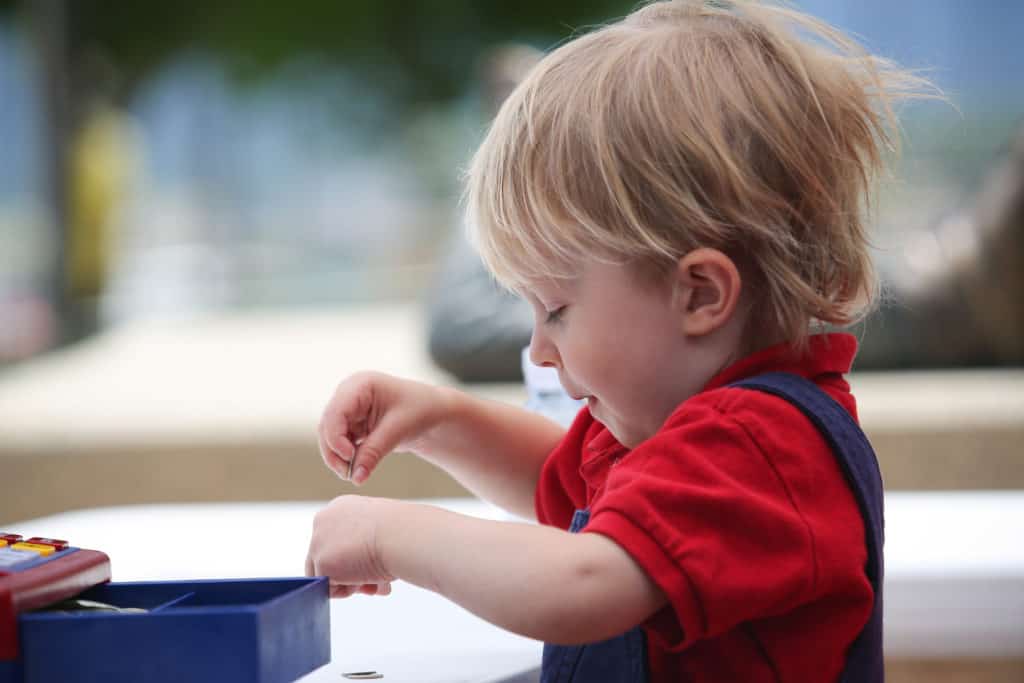 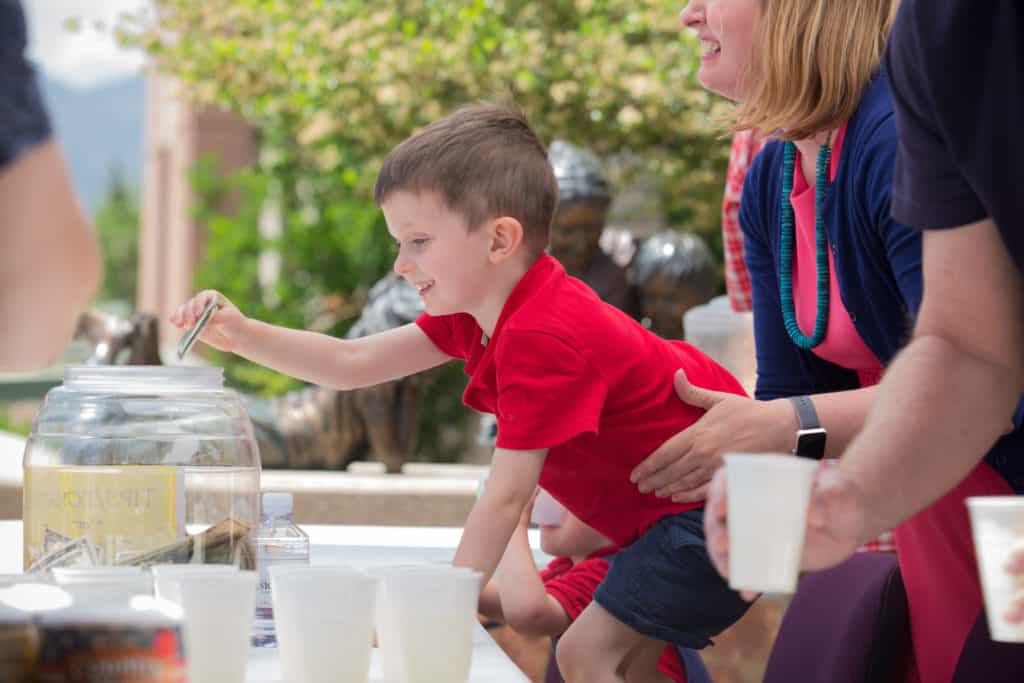 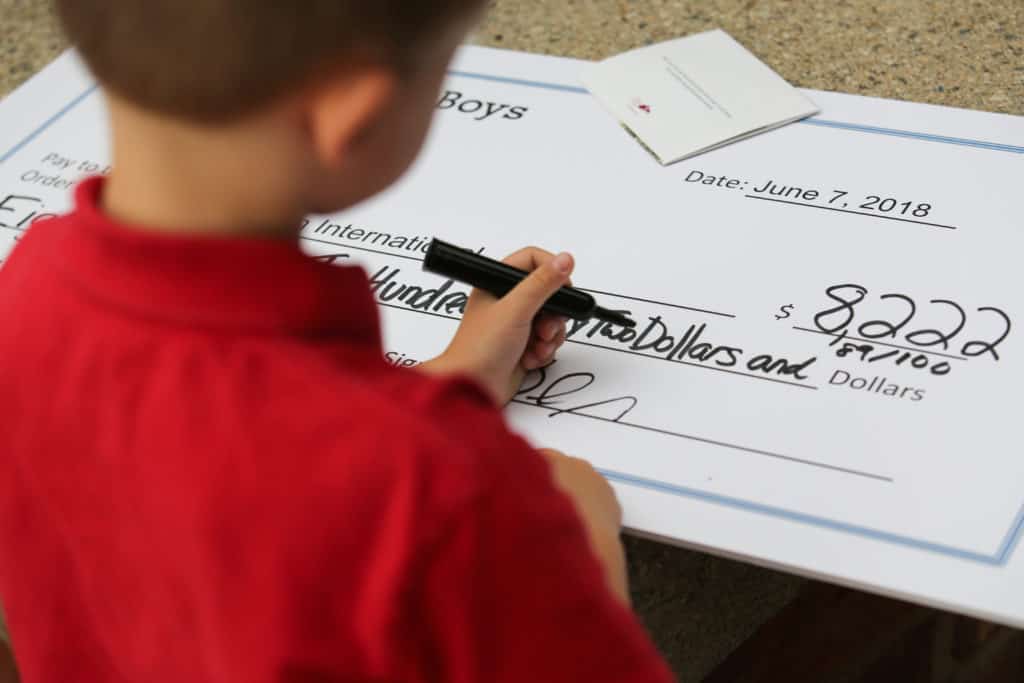 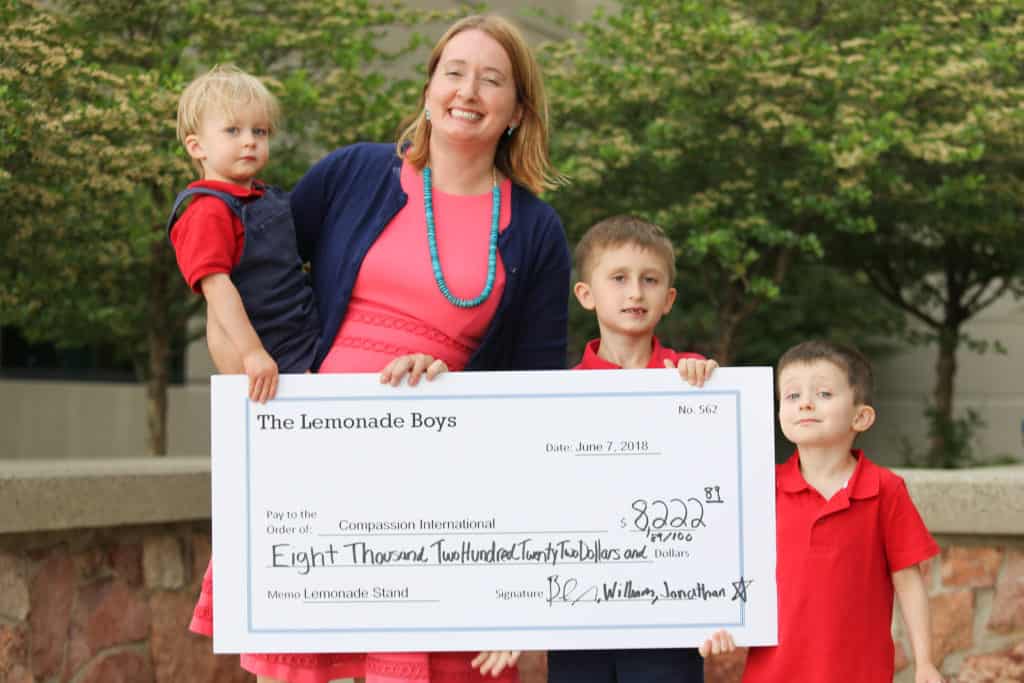