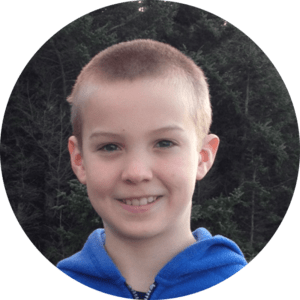 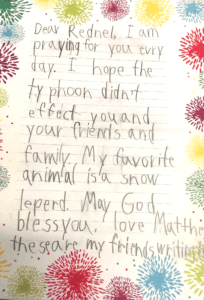 How do you feel when you hear news about a natural disaster, like a tornado, earthquake or storm? When Matthew heard about a storm in the Philippines called Typhoon Haiyan, he felt sad — especially because his family’s sponsored child, Rednel, lives there. The storm was so strong that it killed people and destroyed homes.

But more than feeling sad, Matthew felt the need to help. He asked his third-grade class to join him in making crafts to sell in their school’s Christmas fair to raise money for Rednel and other storm survivors. They raised $600 for Compassion’s Philippines Disaster Relief Fund! Matthew and his classmates also wrote letters and drew pictures for Rednel so he knew they were thinking about him. “I was happy to help by sending money,” Matthew says, “but I really want to go and help by building houses when I am older and disasters happen."

Kevin wanted to help kids like his family’s sponsored children in India, a country where mosquito bites make many people sick. So Kevin held fundraisers at church and donated the money so Compassion could buy bed nets, which help keep mosquitoes away from sleeping children. Compassion gives the nets to kids whose families can’t afford them. 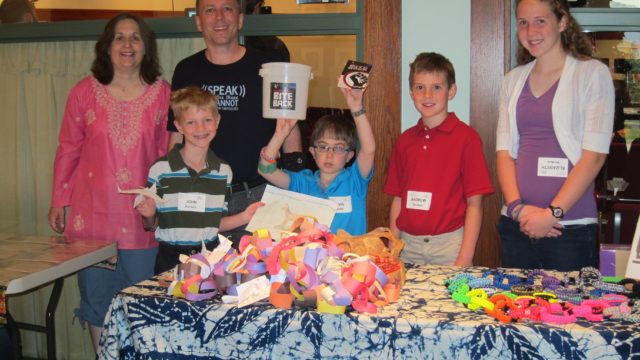 Kevin’s friend at church, Elizabeth, came up with another way to help kids in poverty. To raise money for survivors of Typhoon Haiyan in the Philippines, she made and sold bracelets. Together, Kevin and Elizabeth raised $700 for Compassion!